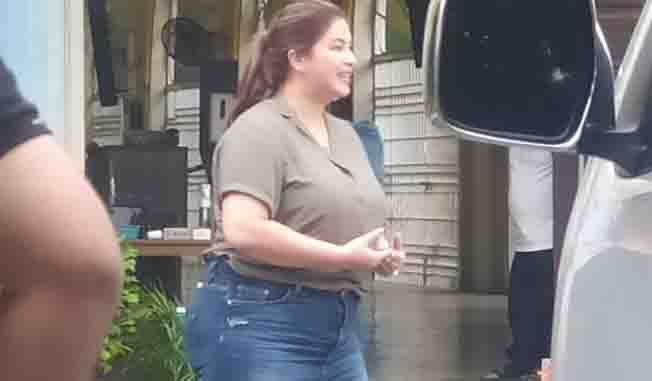 Actress Angel Locsin trended online again with her new photos posted on social media. The photos got mixed reactions mostly saying that Angel really is beautiful and gorgeous. The photos were taken at Our Lady of Church in Caloocan City last October 5, 2020 (Monday) by a netizen named Angelica Santos.

Most of the comments were praises for the beautiful actress. Unlike the previous post where people resorted to body shaming, this time netizens praised Angel’s ageless beauty and kind heartedness.