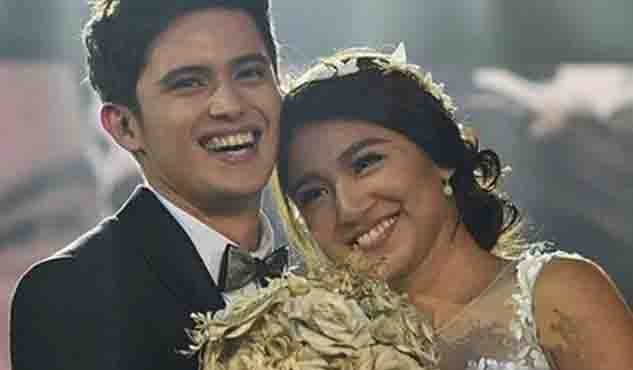 After being rumored that their relationship was over, a new report indicated that actors James Reid and Nadine Lustre got secretly married in the US. In article by Julie Bonifacio published in Bandera, a reliable source close to Nadine claimed that Nadine is already married to James Reid.

The person close to Nadine revealed that the couple tied the knot in the US while they were doing their TV series “On The Wings of Love.” The report also indicated that ‘JaDine’ will be transferring to their new place in Makati allegedly worth around PhP30 million pesos.