Barbie Imperial reveals breakup with Diego Loyzaga is the most painful 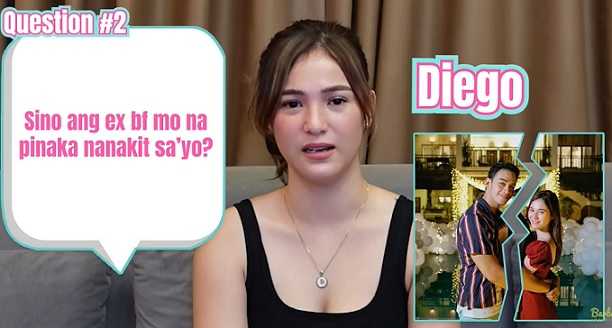 Actress Barbie Imperial admitted in her recent vlog that she was most hurt with her breakup with ex-boyfriend Diego Loyzaga.

In her recent vlog titled ‘Answering Most Savage Questions About Me,” Barbie explained that she really thought Diego was the one for her.

Barbie also added that among all her relationships, Diego was the one who knew everything about her.