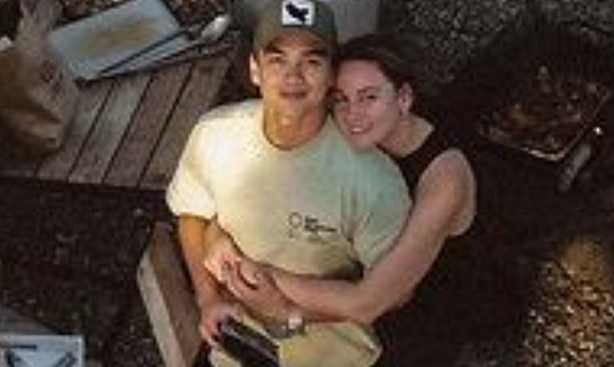 Kapuso star Bea Alonzo flew to the United States for a much deserved rest. Bea was accompanied by a number of friends and rumored boyfriend Dominic Roque. Bea expressed what she felt as her vacation is coming to an end.

In her Instagram account, Bea posted several photos as she shared a glimpse on her vacation in Yosimete National Park. In one of the photos, Bea was seen hugging actor Dominic Roque. It can be recalled that Bea and Dominic has been active in sharing photos of their vacation in their respective social media accounts.

According to Bea, it was her first time to visit Yosimete. Bea shared that she felt mixed emotions as her vacation is coming to an end. She also shared that she is now planning her next vacation. However, she needed to work first.

“So, I went to see Yosemite for the first time, and stayed in an airstream😍 I have never done camping before for some reason, and though I know staying in a nice airstream is so far from the usual camping, maybe this is kind of an introduction, and I know I’ll be doing this a lot in the future. ❤️ It’s just nice to be close to nature and be able to experience its wonders. ❤️

My trip is coming to an end, and I have mixed feelings about it; I miss Manila, but I’ll also miss being on the road exploring beautiful places. I’m already planning my next trip as I’m typing this, 🤣 pero matatagalan pa yung susunod, trabaho muna 🙏🏻” Bea wrote in the caption.