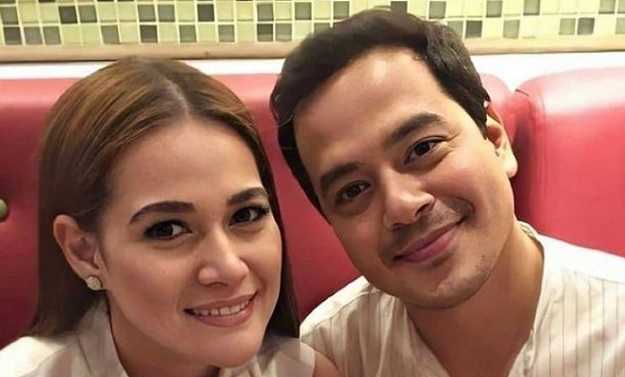 Fans and followers of Kapuso star Bea Alonzo can’t help but be excited as she shared some of her upcoming projects.

In a press conference of her Kapuso series ‘Start-Up PH’ with Alden Richards that was held in Davao City, Bea shared some details of her upcoming projects.

According to Bea, she will be doing another soap opera with GMA and his leading man will be Dennis Trillo. Bea also shared that hopefully it will start January 2023.

Later on, Bea also revealed that she is set to do the much awaited reunion movie with John Lloyd Cruz that is going to be produced by Star Cinema.

“I’m also going to do another movie with John Lloyd under Star Cinema. With the same group behind ‘One More Chance’ which is direk Cathy, will be written by Carmi Raymundo, concept by Enrico Santos. So it’s going to be very exciting.” Bea shared.

Bea also shared that it will be a very busy year for her.