Bela Padilla confirms she is in a relationship with foreigner guy 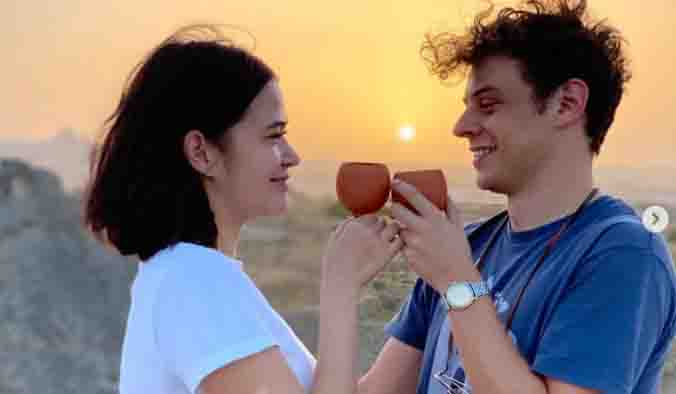 Actress Bela Padilla confirmed to everyone that she is now in a relationship with her foreigner boyfriend Norman Ben Bay. Prior to admitting that she has a boyfriend, Bela confirmed that she went to Turkey. Early reports indicated that Bela was spotted with a guy in Turkey.

Netizens expressed their happiness for Bela considering that she has been single for the past four years.