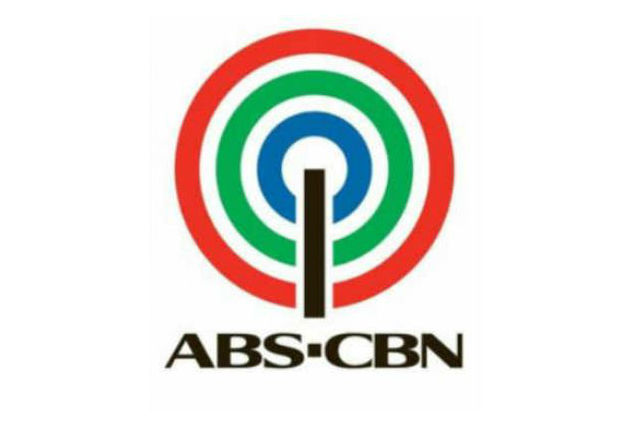 BIR cleared ABS-CBN from any tax liabilities. This is what the statement said by the Bureau of Internal Revenue through a piece of news from GMA News Online.

This is to clarify the issue that the Kapamilya network violated some rules of the BIR that is why they are in the midst of franchise issues.

In a screen shot shared by Mico Del Rosario on Instagram, it clearly says that there is no pending tax issue that ABS-CBN is involved. This generated many reactions among supporters of the network. One follower said, “@_danswagg Yan hah mga mapanirang basher ng kapamilya. Matuto kayong lumugar at matuto mag research hnd lang yung may maicomment lng at masabi. #notoabscbnshutdown#kapamilya 💙💚❤️”

It is now safe to say, that regardless of the bashing about TAX issues that have been thrown against the network, finally, they may rest their case on this. However, the verdict of the possible shutdown is still under negotiation.