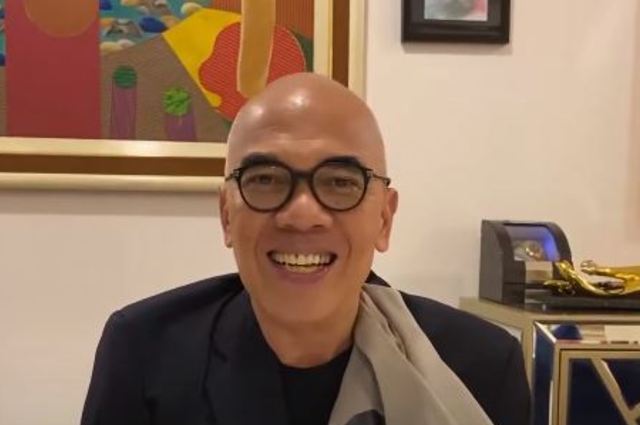 Fans and followers of the ‘King of the Talk’ Boy Abundo got excited after “The Best Talk” premiered last Saturday. The program is hosted by Boy. Boy is regarded as one of the country’s best if not the best talk show host.

In an interview with TV Patrol, Boy confirmed that he will be returning to TV and will remained a Kapamilya.

“The news, I’ll be doing one with ANC. It should be a daily show live, Mondays to Fridays. It’s a political show,” added Boy.