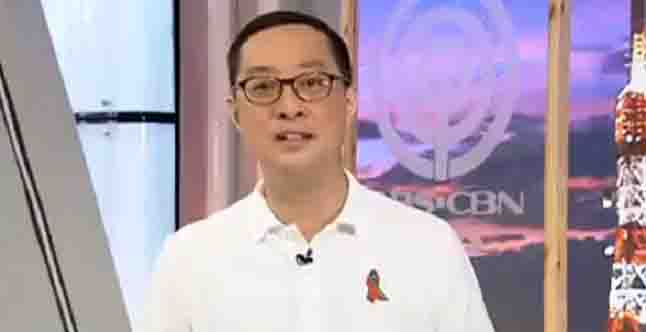 ABSCBN President and CEO Carlo Katigbak gave the network’s official statement after the House Committee on Legislative Franchises denied the application of ABS-CBN for a new franchise to operate.

According to Katigbak, the Kapamilya network was hurt by the decision but still thanked the committee for giving ABS-CBN to present its case.

Katigbak also thanked all their sponsors and supporters for being there for the network.