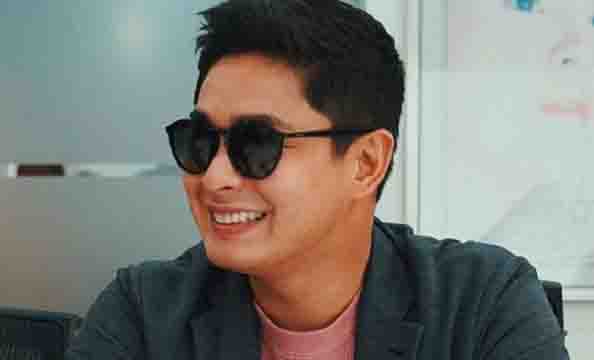 Actor Coco Martin made good his promise to a netizen who broke his brand new television set after learning that the government has shutdown the operations of ABS-CBN. The self-confessed fan of Coco said his television set will be of no use anymore because he won’t be able to watch “Ang Probinsyano” which starred Coco.

Coco reposted the video and promised that he will replaced the broken television, which Coco did.