Coco Martin to star in an upcoming film 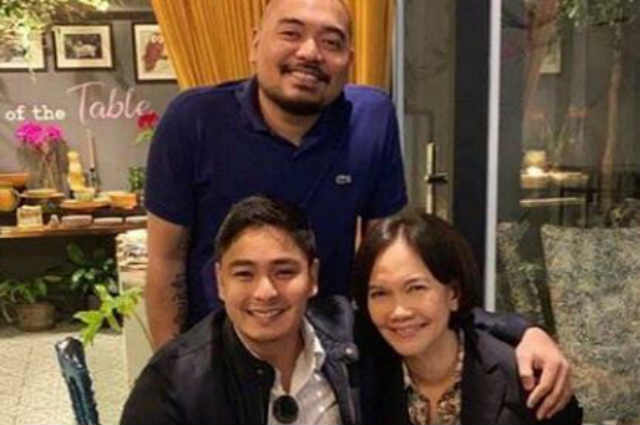 ‘Ang Probinsyano’ star Coco Martin is set to return on the big screen as he will be starring in an upcoming movie to be directed by Dan Villegas.

On his Instagram account, direk Dan shared a photo of him with Coco and producer Joji Alonso as he hinted about their upcoming movie which will mark their first project together.

The post was flooded with comments from Coco’s fans who expressed their excitement over the actor’s upcoming movie.

Direk Dan has directed several movies including ‘Exes Baggage’, ‘Changing Partners’, ‘All of You’, and ‘English Only Please’ and has produced the films ‘Cuddle Weather’, ‘Alone Together’, and ‘Never Not Love You’ among others.