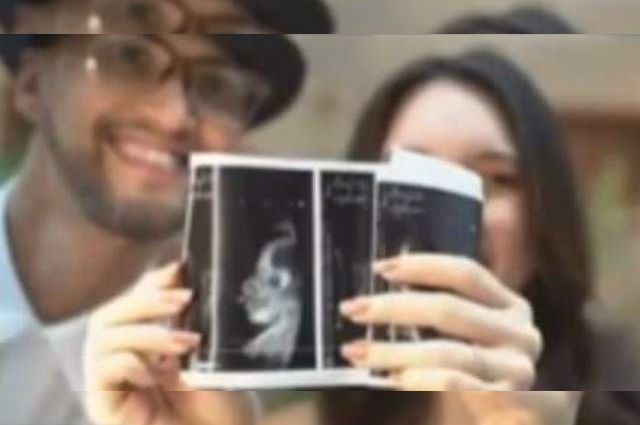 Actors Billy Crawford and Coleen Garcia-Crawford finally revealed the gender of their first baby – its a baby BOY!

The celebrity couple shared the special day with their friends, fans and followers as they announced the gender of their much awaited first baby via live on Youtube, Facebook and Kumu.

Coleen and Billy were joined by KC Montero as their co-host for the said live reveal.

Each of their friends that joined them via video call received a cupcake in which inside it contains the color of the gender of the baby.

Everyone were all excited and happy for Billy and Coleen that they also asked if they will also reveal the name of their baby boy. In which Coleen answered “not yet,that is for another time”