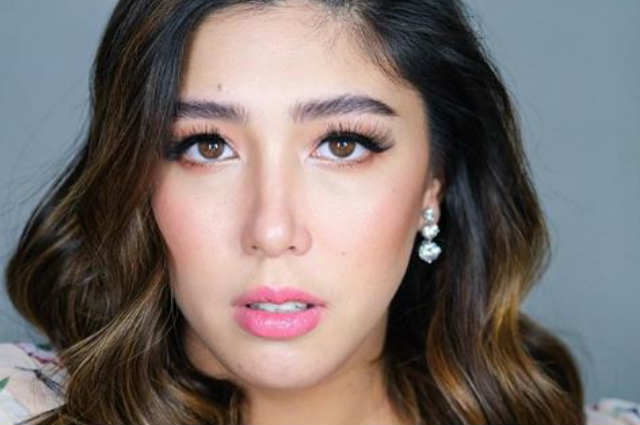 Dani Barretto might have faced different situations whether it involves her or her family members and this time, she hinted about deciding to remove herself from people causing her more pain than love.

In her Instagram stories, Dani shared a cryptic statement about deciding to ‘silently’ removing herself from such people, saying she has done things to try make things work.

Her posts says: “This is the part of my life where I silently remove myself from anyone who hurts me more than they love me, drains me more than they replenish me, brings me more stress than they do peace, and tries to stunt my growth rather than clap for it. I think I have done enough talking and trying to make things work with certain people… I’m done.”

Just recently, Dani made it to the headlines after she defended her sister Julia Barretto who had been involved in a controversy regarding the rumored break up between Gerald Anderson and Bea Alonzo.

Dani, who is pregnant with her first baby with Xavi Panlilio, also opened up about her issue with her dad Kier Legaspi earlier this year, saying they have not been in good terms.