Daniel Padilla admits feelings about Kathryn Bernardo’s team up with Alden Richards: “I was in dark times” 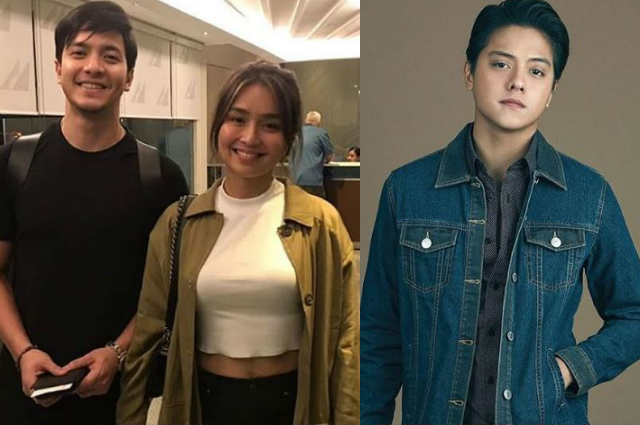 While Kathryn just added another successful movie on her list, Daniel opened up about his feelings while Kathryn was filming the movie during his interview in he late night show ‘Tonight With Boy Abunda.’

Martin Nievera all praises for Daniel Padilla: “He flies high, but stays grounded”

According to Daniel, it was not easy to entrust Kathryn to a new leading man and admitted being worried.

Daniel also admitted being in “dark times” when Kathryn was away for a month to shoot the film, saying: “Nung umalis siya, I was in dark times nung nangyari yun. Hindi yun basta, ‘Okay lang ako.’ Hindi, it was different. Minsan, nasa banyo ako for hours.”