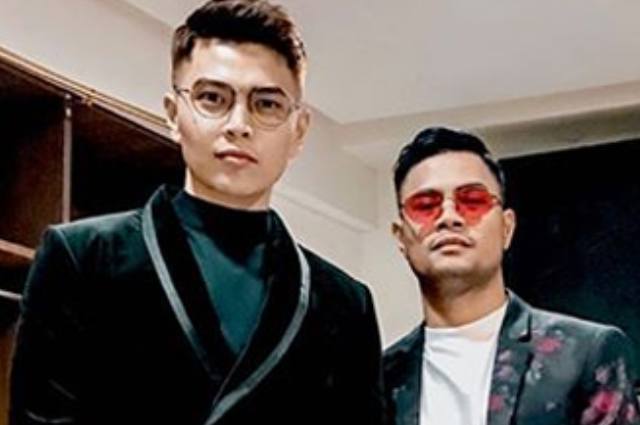 Singer Daryl Ong revealed on his vlog entry that he and friend Bugoy Drilon are no longer connected with ABS-CBN.

Daryl started the video by thanking ABS-CBN for all the opportunity that was given to him. Then Daryl narrated what transpired that led to ABS-CBN banning him and Bugoy.

On his recent vlog post on Youtube, Daryll narrated the incident on why they were banned on the shows of the kapamilya channel ABS-CBN.

It was all started on their trip to an event going to ilo-ilo. They were talking about the current franchise situation of the network in which Bugoy Drilon opens up about the 1 million signature online petition.

Daryl then said someone recorded the conversation.