Derek Ramsay and Andrea Torres express readiness in getting married 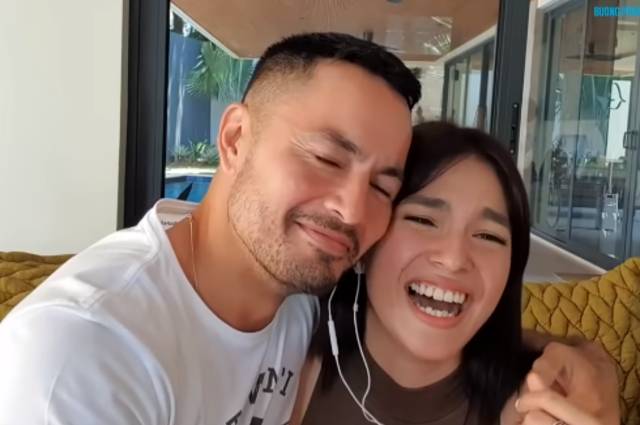 Actors Derek Ramsay and Andrea Torres admitted that they are both ready to settle down. The admission was made by the two during their online guesting on the program “Mars Pa More” hosted by Camille Prats and Iya Villana. Derek and Andrea has been together for quite some time and recently showed their beautiful house in a virtual tour vlog.

During the program, Camille read a question that came from a viewer:

“Yes or no. At this point, ready ka na bang dalhin ang relationship niyo to the next level tulad ng pagpapakasal?”