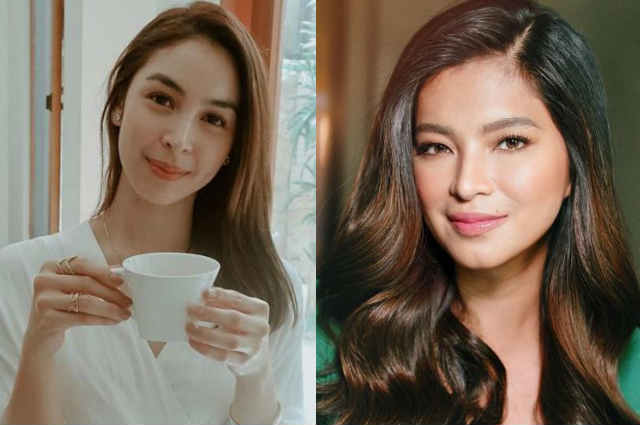 Amid being involved in a controversy, Julia Barretto has been keeping mum about her alleged involvement with actor Gerald Anderson which reportedly caused his break up with actress Bea Alonzo.

While Julia has been defended by her loved ones including his mom Marjorie Barretto and sister Dani Barretto, Bea has also been gaining massive support from her celebrity friends amid the issue.

Following the said gathering, netizens noticed how Julia has not been included in the following list of Angel, Angelica, Paulo, Bela, and Loisa Andalio. However, it was not clear whether the mentioned celebrities unfollowed Julia or they have not been following her in the first place.

Rumors linking Julia to Gerald sparked when the two stars were paired in the movie ‘Between Maybes’.

The issue, however, was heated up after Bea shared a cryptic post about doing the same mistake twice which left netizens speculating about her break up with Gerald.

Bea’s post was later followed with photos of Julia and Gerald together which were shared by netizens on social media.

Meanwhile, neither Gerald nor Bea has confirmed their reported breakup.