Did Ellen Adarna file a TRO against John Lloyd Cruz? 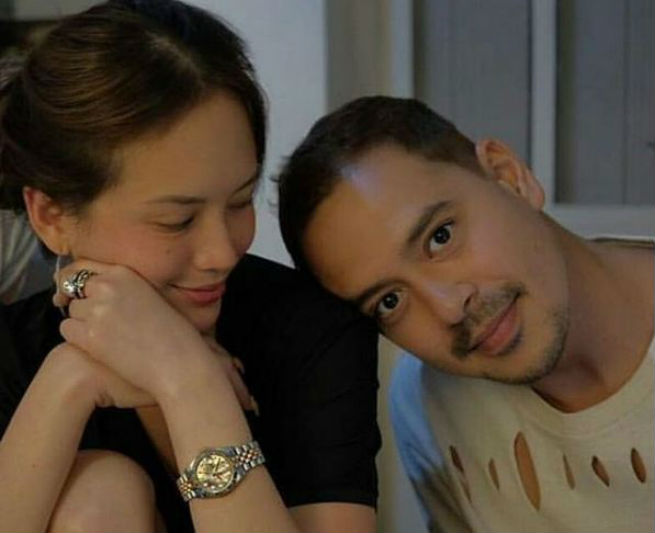 According to Ricky Lo’s Funfare column for The Philippine Star, Ellen was allegedly spotted at the Regional Trial Court (RTC) and was suspected to have filed the RTO against John Lloyd to keep him from seeing their son Elias Modesto.

Is it over between John Lloyd Cruz and Ellen Adarna?

Ricky wrote: “The song is right: Some good things never last. Case in point is the two-year relationship of Ellen Adarna and John Lloyd Cruz who were reported to have split up. Did Ellen fall out of love after she realized that, according to rumors, JLC was somewhat ‘weird’ (no elaboration)?”

“There’s another rumor that Ellen was spotted at a Regional Trial Court (RTC) suspected to have filed a TRO (Temporary Restraining Order) against JLC to prevent him from seeing their year-old son Elias Modesto,” Ricky added.

Amid reports, both Ellen and John Lloyd’s camp are yet to react to the issue.

Just recently, actress Beauty Gonzalez shared photos of her with Ellen as they went on a vacation to Thailand. Also along with them were Beauty’s daughter Olivia, furniture designer Vito Selma, and another baby. However, it was not specified if the baby was Ellen’s son Elias.