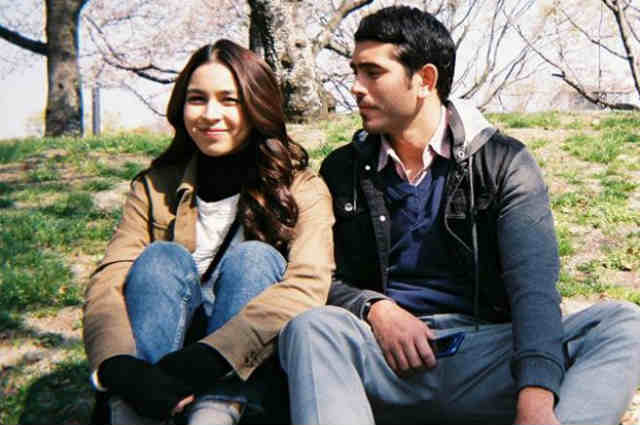 While there has been no official confirmation of Bea Alonzo and Gerald Anderson’s alleged break up, the actor has reportedly talked to Julia Barretto’s dad Dennis Padilla over the phone and confessed to him following the rumors involving them.

According to a report by Pep, a Cabinet Files source revealed that Dennis called Gerald after learning about the controversy which involves his daughter.

Gerald Anderson breaks silence on being linked to ‘JoshLia’ breakup

Is this Joshua Garcia’s reaction to rumored Julia-Gerald romance?

Gerald allegedly confessed to Dennis about courting Julia and confirmed that he and Bea have broken up.

Dennis and Gerald are yet to confirm their reported conversation.

It can be remembered that Bea ad Gerald’s rumored break up sparked after the actress shared a cryptic post on her Instagram account with the ending statement “ENOUGH.”