Did Julia Barretto visit the fan account of Bea Alonzo and Dominic Roque? 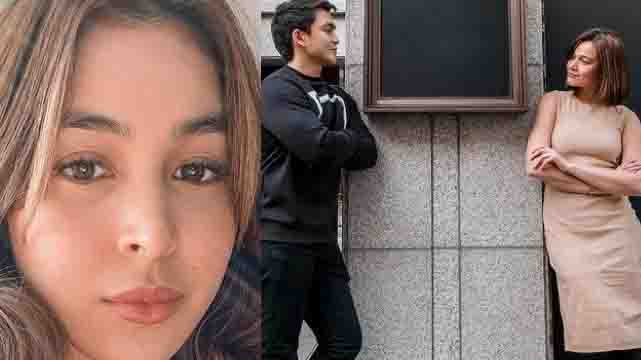 Fans and followers of actors Dominic Roque and Bea Alonzo shared a screenshot where actress Julia Barretto allegedly visited a fan account of Dominic and Bea. Bea is the ex-girlfriend of actor Gerald Anderson who is rumored to be in a relationship with Julia.

Julia was accused by netizens as the reason behindi the breakup of Gerald and Bea. Both Gerald and Julia denied the accusation and maintained that nothing happened between the two of them and they are just friends.

On Instagram, the screenshot was posted with the following caption: