Dominic Roque on relationship with Bea Alonzo: “I can see our future together” 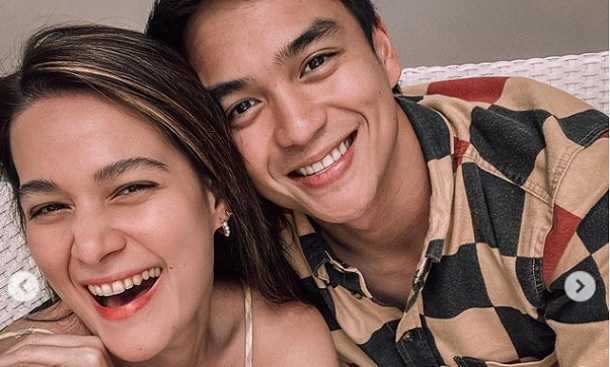 Actor Dominic Roque opened up for the very first time regarding his relationship with actress Bea Alonzo.

In celebrity couple Gabbi Garcia and Khalil Ramos’s podcast titled ‘Figure It Out’, they featured their good friend, Dominic for an interview. During the interview, Dominic talked about his relationship with Bea.

According to Dominic, he and Bea didn’t intend to keep their relationship a ‘secret’ and they were happy with the people’s reaction on their relationship when they finally went public. Dominic also shared that he can see their future together.