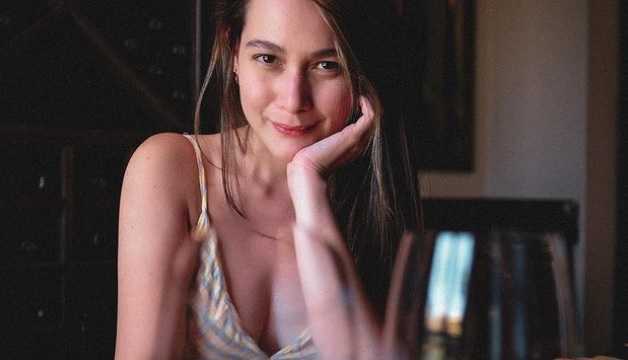 Actor Dominic Roque can’t help but react over the stunning photo of his girlfriend, actress Bea Alonzo that she shared on her social media account.

In Bea’s Instagram account, she posted a gorgeous photo of her. It appeared that the said photo was taken while she was doing her workout routine. In the said photo, Bea showed off her stunning body figure as she was seen wearing a workout outfit.

“Sun’s out ☀️ It’s a good day to have a good day 😎” Bea simply wrote in the caption.

The said photo that Bea has shared captured the hearts of netizens as it went viral.

Netizens also expressed their admiration to Bea as they wrote in the comment section: