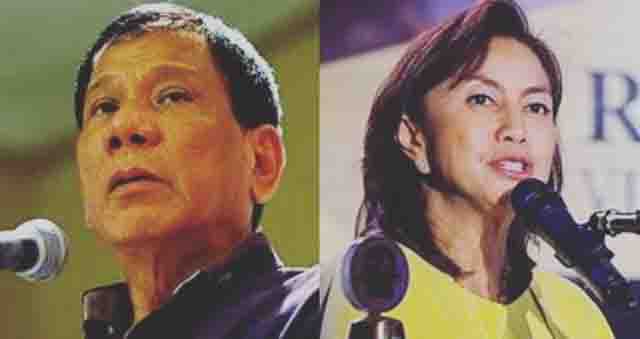 President Rodrigo Duterte has fired Vice President Maria Leonor “Leni” Robredo as co-chairperson of the Inter-Agency Committee on Anti-Illegal Drugs (ICAD). The President ended Robredo’s service after his recent warning that he would fire the Vice President if she discloses confidential drug war records.

The President initially wanted Robredo to hold a Cabinet rank as ICAD co-chair, but later on changed his mind for fear that the Vice President might reveal “classified” matters about the government’s anti-narcotics campaign.