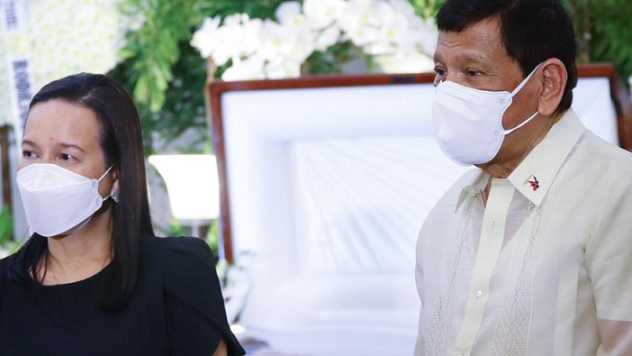 On Facebook, Senator Grace expressed her sincerest gratitude including her family to the honor given by the President by his presence.