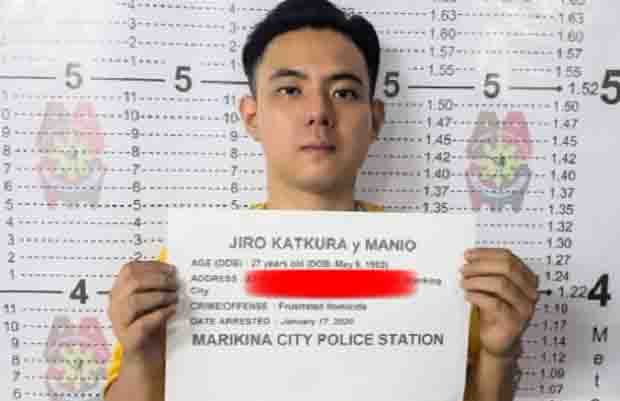 The report added that Manio later pulled out a kitchen knife and stabbed Doctolero three times. The victim was brought to Amang Rodriguez Memorial Medical Center in Marikina.

Manio is known for his roles in films such as Anak, Magnifico, and Ang Tanging Ina.