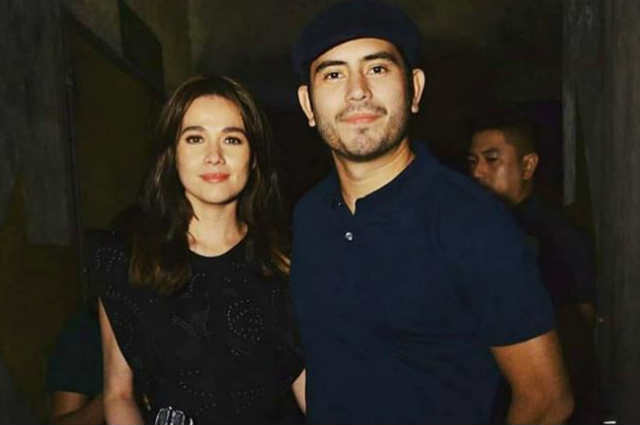 Actor Gerald Anderson opened up about his breakup with actress Bea Alonzo as he denied the accusations that he ‘ghosted’ her.

In an interview with TV host Boy Abunda, Gerald finally broke his silence over his controversial breakup with Bea. Gerald also hinted that their relationship has been toxic for months already as he denied the ‘ghosting’ accusation.

“If yun yung ghosting, I’m guilty on one of those two, so….” Gerald said.

“Was there a conversation when you ended the relationship?” Boy asked Gerald