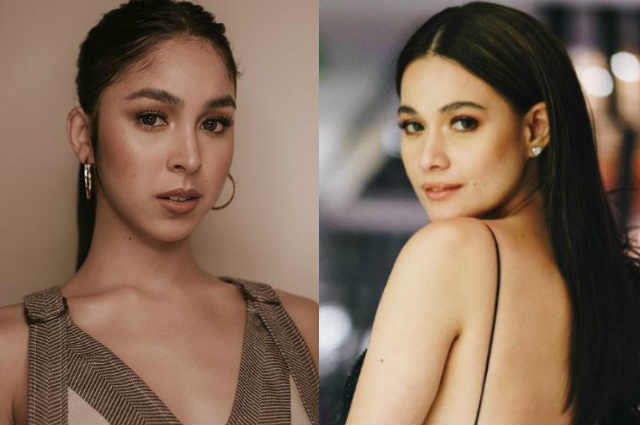 Grab Philippines issued an apology following its social media post featuring female celebrities who were and are linked to actor Gerald Anderson amid the heat of controversy about his alleged romantic involvement with Julia Barretto.


Gerald Anderson breaks silence on being linked to ‘JoshLia’ breakup

The post has since been deleted as Grab released its apology statement, saying: “We apologize for running the light! We were in no way encouraging nor condoning disrespect for women and disrespect within relationships.

We admire the love and loyalty that fans have for all these wonderful women.

Thank you for reminding us what not to be!”