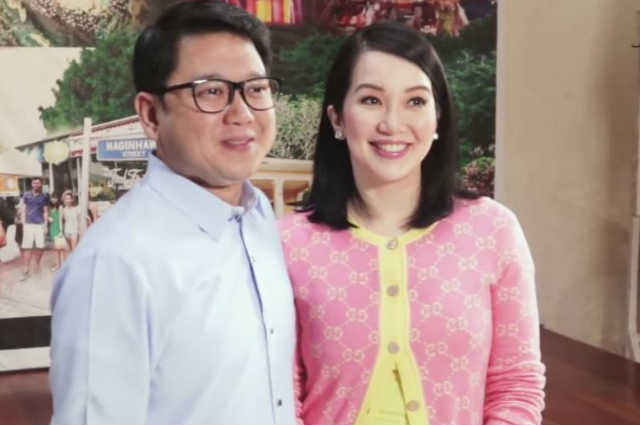 In the latest YouTube vlog of talent manager and broadcaster Ogie Diaz, he featured Herbert for an interview. During the interview, Ogie and Herbert talked about the statement of Kris when she joined the campaign rally of presidential aspirant Leni Robredo in Tarlac.

“E ako naman, kahit may drama yung buhay ko, conservative pa rin akong tao eh. Let’s go through the motion, through the process. We talked about it but because of her experience and because of what happened to me, parang that conversation about marriage was serious but not as serious as in really getting married.” Herbert added.

“So, are you in communication with Kris?” Ogie quipped.

“No. Hindi na asi nadyahe na rin naman ako. But I still consider her as a friend, and I know she still considers me as her friend.” Herbert shared.