Is Jobert Sucaldito no longer with DZMM due to his comment on Nadine Lustre? 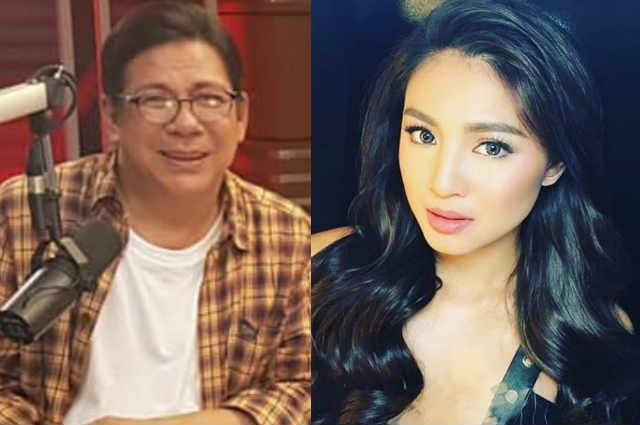 Veteran Showbiz Commentator, Jobert Sucaldito shows a hint that he might be ousted from his radio show, DZMM.

It might be because of some issues regarding Nadine Lustre’s fans. He made a post on Facebook on Monday, telling that he is currently a month suspended without pay.

This stirred speculation about why ABS-CBN network made this move against him. It was remembered that Jobert uttered negative comments against Nadine’s post in which made the fans in rage. He seems like he is too disappointed about the network that he questioned whether he would pray to have its franchise be renewed or not.