Is Marian Rivera one of the judges in the Miss Universe 2021 pageant? 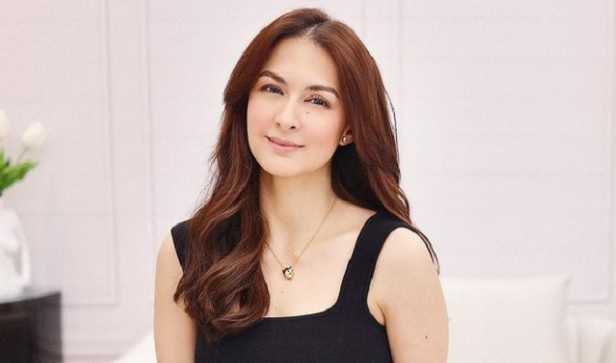 Fans and followers of Kapuso star Marian Rivera believed that she is going to be one of the judges in the upcoming 70th Miss Universe Pageant which will be held in Eliat, Israel.

In her Instagram account, Marian posted a stunning photo of her. In the said photo, Marian looked ethereal with her red gown. Marial also expressed that she is honed and grateful these days. In the caption of Marian, she also included a crown emoji and milky way emoji.

The said post of Marian caught the attention of netizens as it went viral. Many netizens believed that Marian gave a hint that she will be judging in the said beauty pageant. Here are some of the comments from the netizens:

– “Deserving maging judge!🙌from her real beauty and of course her passion for charity and accomplishments in showbiz industry no doubt!❤️😍”