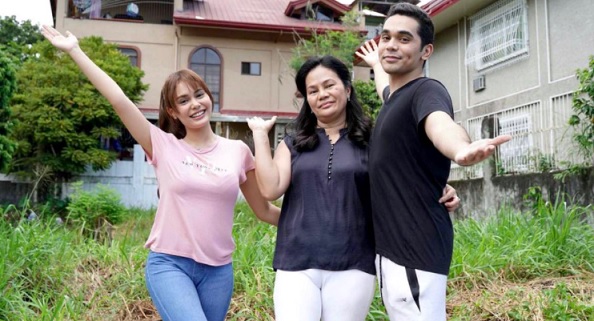 Actress Ivana Alawi proved to everyone how good a daughter and a sister she is with the recent thing she did. It is a common knowledge that one of the dreams of Ivana is to build her mom and her family a new house. And slowly that dream is becoming a reality.

On her latest vlog, Ivana surprised her brother by buying him his own lot near the place where they are going to build their house.

Ivana asked her brother to drive her to the place without knowing that there was a surprise waiting for her – a lot bought by Ivana for him. His brother cried after Ivana told him about his surprise.