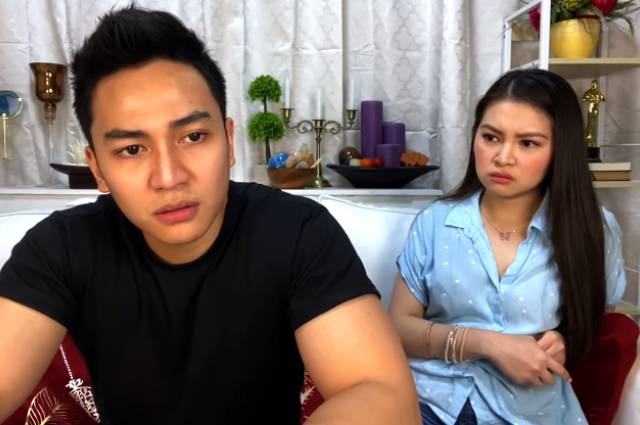 Actor Jak Roberto played a breakup prank with girlfriend Barbie Forteza that did not turn out according to plan. Jak was actuall complaining about how Barbie was treating him and asked if she would rather have a cool-off or a breakup. Little did Jak know that Barbie was already suspecting that everything was a setup.

Two cameras were setup and as hard as Jak tried to make it believable, Barbie was to smart for the prank.