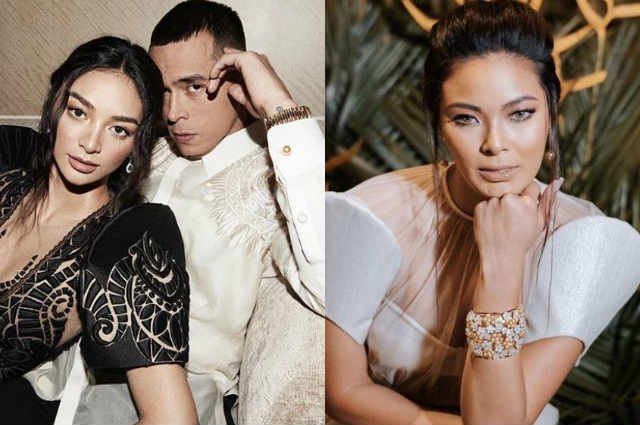 The two female celebrities made it to the headlines after reports about Kylie’s alleged spitting to Maxine which was not part of the script while they were shooting a scene for the show made rounds online.

WATCH: Kylie Verzosa and Maxine Medina spotted having fun together amid rift rumors

Kylie Verzosa and Maxine Medina unfollow each other on Instagram

In Jake’s interview with ABS-CBN News, he explained how actors sometimes get into character a little too much that they tend to do things that were not in the script.

The two female stars and former beauty queens earlier said that the two of them are now in good terms and that Kylie already apologized to Maxine.