James Reid and Nadine Lustre seen together in a resort 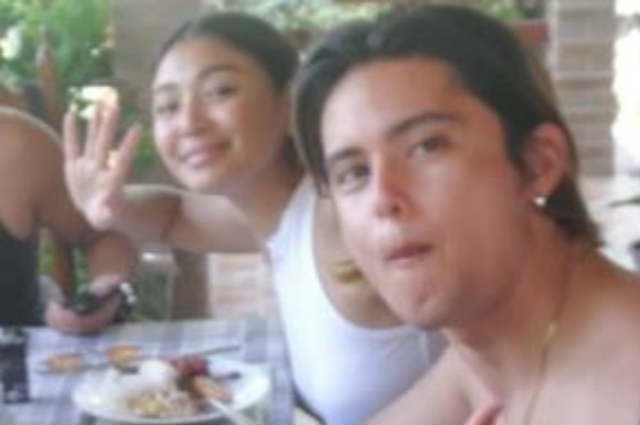 Has the love persisted, or are the two celebrities ready to just start over as friends? James Reid and Nadine Lustre set tongues wagging last March 8, when a Twitter post revealed that they were spotted hanging out together in an unspecified resort.

The Tweet showcases the two celebrities eating together and taking pictures with a group of people.

This update is one of many that have fueled speculations regarding their current status. While #JaDine already confirmed their breakup last January, dedicated fans are still hoping that these recent sightings of the two together indicate a possible reunion in the future.

Nadine Lustre and James Reid’s romance lasted well over three years before the two decided to call it quits for the sake of their careers.