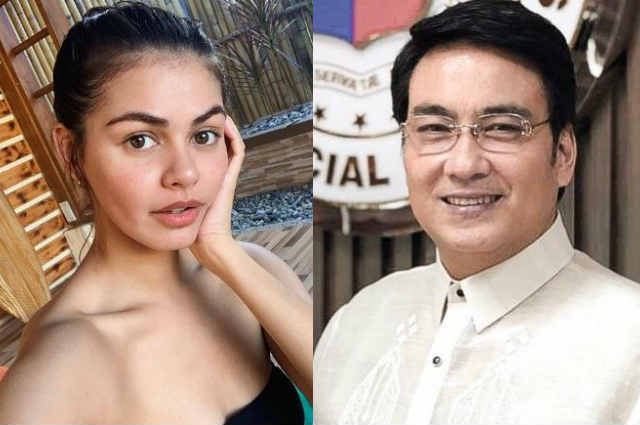 GMA Network recently unveiled its upcoming television shows for the year 2020 in a teaser it released earlier this week. Included in the line up is Sen. Bong Revilla’s television comeback titled ‘Agimat ng Agila’ among other programs to watch out for.

While the senator’s comeback has gained mixed reactions from netizens, Kapuso actress Janine Gutierrez also aired her sentiments over his comeback.

In another tweet, Janine responded to a netizen who reacted to her post and wrote: “Di ko kaya besh”

Janine’s tweet also drew attention from netizens who mentioned her honesty as one user wrote: “It’s good to know there are artists in your network like you, who’s not afraid to voice out their opinion, no matter what. God bless!

Another user wrote: “Finally, someone from the industry said something. Well done you, young lady 😊”

A netizen also expressed admiration to Janine and wrote: “I love you for this! Thanks for being so honest”