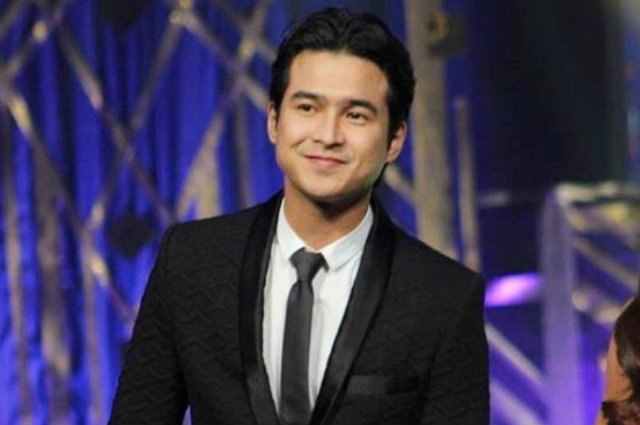 Actor Jerome Ponce can’t help but react to a netizen who left a negative remark on one of his social media post.

It can be recalled that recently, netizens expressed mixed reactions after film director Darryl Yap announced that Jerome will be portraying the role of young Ninoy Aquino on his upcoming film titled ‘Martyr or Murderer’.

The said comment from the netizen caught the attention of Jerome as he replied back, “hanap ka trabaho.. sayang buhay.. baka may family kang binubuhay or what..”