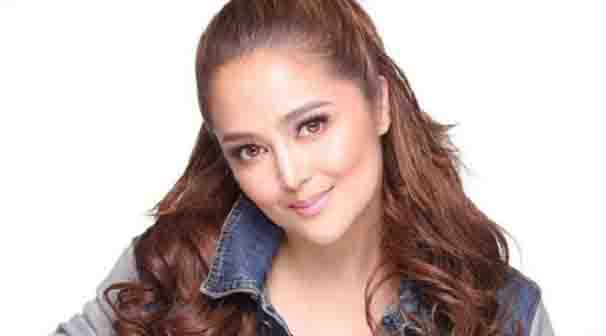 Singer actress Jessa Zaragoza was hospitalized due to the pasta she has taken. Jessa shared that she was in terrible pain and was rushed to the hospital.

It turns out Jessa suffered from acute gastoentiritis with Mild dehydration.

Jessa said she is now home and is resting.

Grabe yung pain sa upper stomach. Namimilipit ako sa sakit. As in. ER doctors asked me, ano yung level ng sakit from 1-10. Sabi ko 10. The pain was no joke. They had to rule out if it was pancreatitis, because of the region of where the pain was coming from was a cause for concern for that.