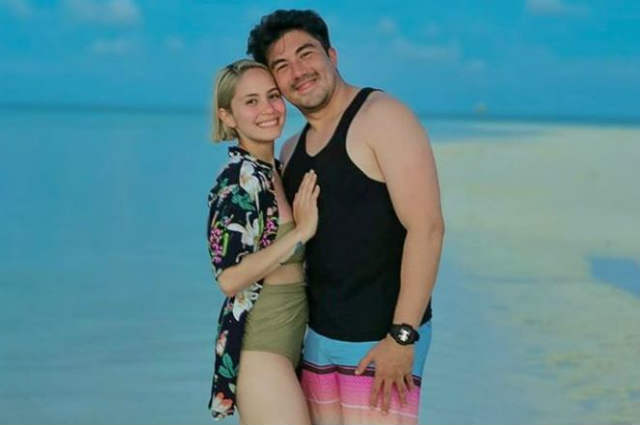 Actress Jessy Mendiola agreed to the statement of actress and host Anne Curtis about women who constantly receive questions about wedding plans and having a baby.

In her interview with Push and other members of the press, Jessy shared the same sentiments as Anne, saying how others might find it disrespectful and offensive as people do not know what they are going through.

She said: “I understand where she’s coming from kasi ako rin, there was a time na palagi akong natatanong about marriage, kung kailan ako ikakasal.”

Jessy however clarified that she does not get offended by such questions as long as she is not being asked repeatedly.

She said: “Siguro Lu and I give out that vibe na ready na kami, and it’s not necessarily a bad thing. It’s just that, you know, huwag na lang sanang paulit-ulit.”

She then assured the press that she and her boyfriend Luis Manzano will let the public know about their wedding plans.