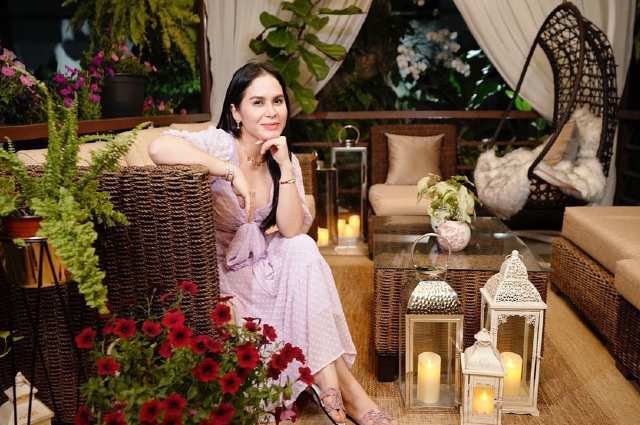 Jinkee Pacquiao, wife of Senator and boxing icon Manny Pacquiao put one joke to her critics and bashers. This is after some criticized her for her lavish and expensive outfits.

Just recently, Jinkee caught the attention of netizens for her OOTD during the Yordenis Ugas and Manny Pacquiao fight. Netizens took noticed of her dress, bag, and accessories worth almost PhP 2 million.

On her Instagram account, Jinkee posted an expensive carpet said to be worth around PhP 500,000.00. She said that people might include this in their computation and added that the said carpet belonged to their neighbor.