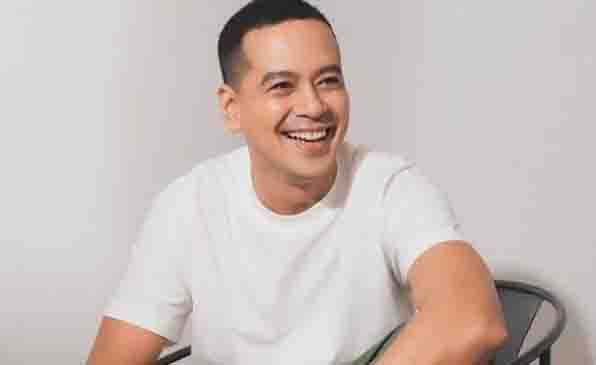 Kapuso star John Lloyd Cruz expressed his honest thoughts and opinions as he opened up on his past relationships.

In an episode of GMA’s ‘Kapuso Mo Jessica Soho’ hosted by TV host Jessica Soho, John Lloyd was featured for an interview. During the Interview, John Lloyd admitted that he have shortcomings on his ex-girlfriends.

“You will not make excuses for not ending up with your ex-girlfriends. Diba parang nakailang mga girlfriends ka na but they all, the relationship did not work.” Jessica asked.