John Lloyd Cruz on Ellen and Derek’s marriage: “I wish them both a strong and fun marriage” 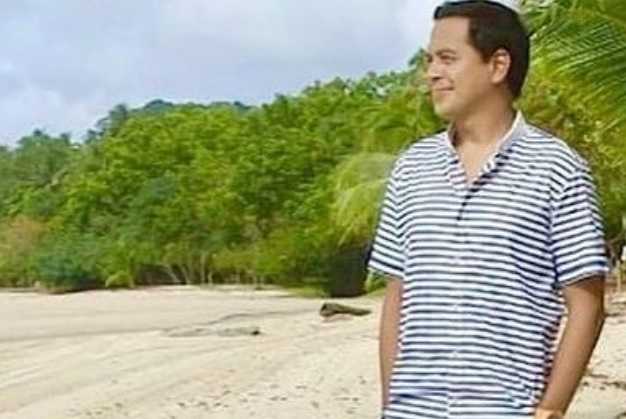 In an interview with TV host Jessica Soho for ‘Kapuso Mo Jessica Soho’, John Lloyd opened up about his and Ellen’s son, baby Elias. During the interview, John Lloyd also broke his silence over Ellen and Derek’s wedding.

“Finally she found the one. I have to put it in context and I have to be very careful because that’s her life. Nagsisimula at nagtatapos sa anak namin yung aking masasabi patungkol sa kanya o sa buhay niya when talking about her I need to be very careful…” John Lloyd said.

“Sincerely I wish her all the happiness in the world. I wish them both a strong and fun marriage kasi vital yun sa welfare at sa growth ng anak ko…” John Lloyd added.