“John Lloyd Cruz” posts cryptic message: “It will be okay” 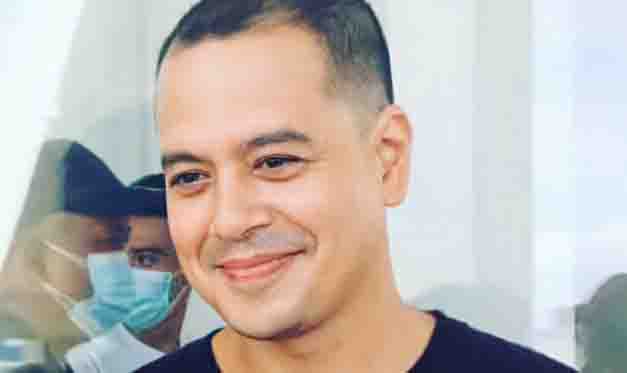 Fans and followers of actor John Lloyd Cruz were a bit concern about the caption that comes with the recent photos of John LLoyd. Althought they are not sure whether it was really John Lloyd himself or an admin of the page that posted the photo and caption, netizens still expressed their concern to the actor.

On the photo comes with the following caption:

“It will be okay. Maybe not today, but it will. Good evening!”

In an earlier post, the said account also posted another photo of the actor with the following caption:

“Choose to be happy.”