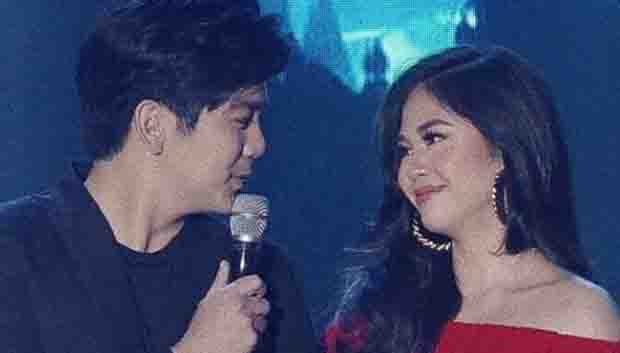 The TV Series, “The Killer Bride” is the very reason why Joshua Garcia and Janella Salvador drew closer to each other. In several instances, Joshua has become very open about her fondness towards the young star and a lot of people are really asking if both are beyond the line of the so-called, “friendship”.

In one of the questions asked by veteran talk show host, Boy Abunda in TWBA said: “Asaran ang una naming nakita between you and Janella. Ilalatag ko lang ng maayos. I think there was an interview where you said that kung may mamahalin ka habang buhay ay is Janella. You call her baby. At marami pang iba. Ang people are asking, sila naba? Nagkatuluyan naba sila? Nawala naba ang asaran?”

Although their fans want them to be together, it is noted that Janella is in a relationship with personality Markus Paterson. She finally admitted it late of 2019.