Kathryn on having a boyfriend like Daniel: “I couldn’t ask for a better partner. He’s the best.” 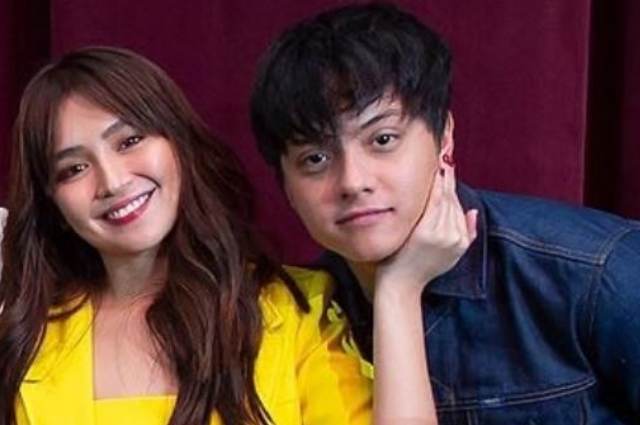 Actress Kathryn Bernardo was beaming with happiness and pride when she was being interview online by the host of “Magandang Buhay.” Kathryn was describing boyfriend Daniel Padilla (who happens to be online as well) saying that Daniel sets the standards on how a boyfriend should be.

Kathryn expressed her gratitude and considered herself lucky and blessed to have DJ as her partner.

Here is the portion of the interview:

We’re really excited on your journey together and we promise to be still here until the end. 💙@min_bernardo @imdanielpadilla #MBKathNiel pic.twitter.com/lmaDLSmpks