KC Concepcion and Jane De Leon to guest on TV-5 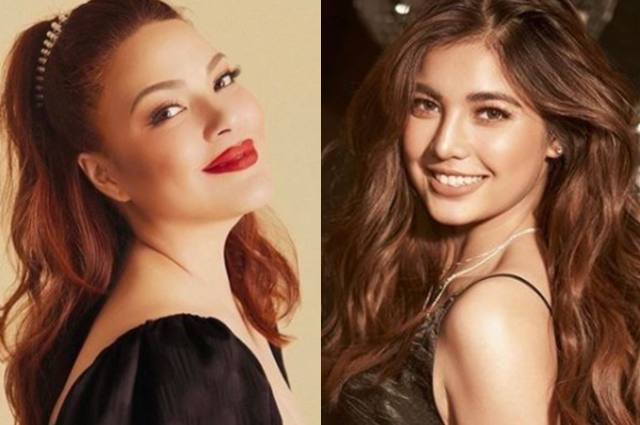 Rumors that ABS-CBN talents will be transferring network has been ongoing after ABS-CBN failed to renew its franchise after Congress rejected its appeal. The rumors are not without basis because there are celebrities who will be having their respective shows on TV5.

In an article by Jun Lalin on Abante, it was reported that actress KC Concepcion and Jane De Leon will be appearing or guesting on Luchi Cruz-Valdez’ show titled “Usapang Real Life (URL).”

The article further said that launching of the said program might be postponed because of the imposition of modified enhanced community quarantine (MECQ) in Metro Manila.