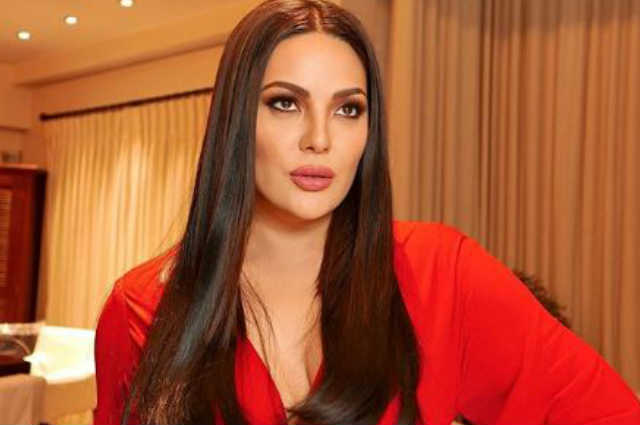 KC Concepcion has remained mum about the current status of her relationship with her French beau Pierre Emmanuel Plassart amid speculations about their break up.

It can be remembered that KC brought Pierre in the Philippines last year and spent the holidays with her and her family. Pierre was also present during the debut party of KC’s sister Frankie Pangilinan last December.

During her interview with Push and other members of the press in an endorsement event, KC opened up about being open to dating once again despite not directly confirming her break up with Pierre.

Kc first confirmed her relationship with Pierre earlier last year through an Instagram post. Her mom, the megastar Sharon Cuneta had since openly expressed her support to her daughter and Pierre.

Rumors about KC and Pierre’s break up sparked anew after KC shared an Instagram post, tagging herself as a ‘single lady’. However, KC has neither confirmed nor denied her break up with Pierre.