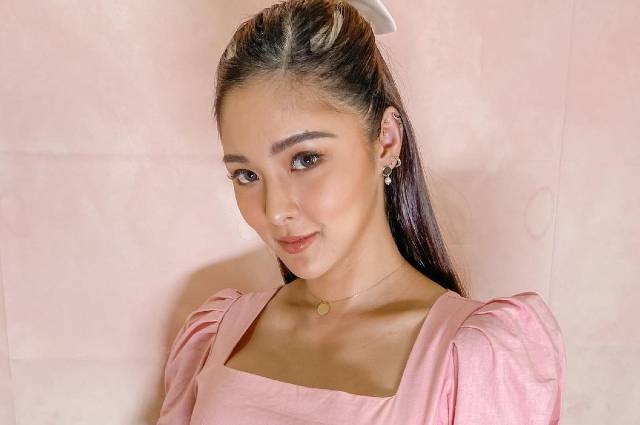 It can be recalled that Rabiya stunned the viewers and netizens over his performance in the Miss Universe National Costume competition. Rabiya looked stunning wearing a blue and red outfit with long wings and yellow stars. The said outfit is inspired by the flag of the Philippines.

In an episode of ABS-CBN’s noontime variety show ‘It’s Showtime’, Kim expressed her admiration over Rabiya’s national costume. According to Kim, she woke up early to watch the national costume competition of Miss Universe pageant.