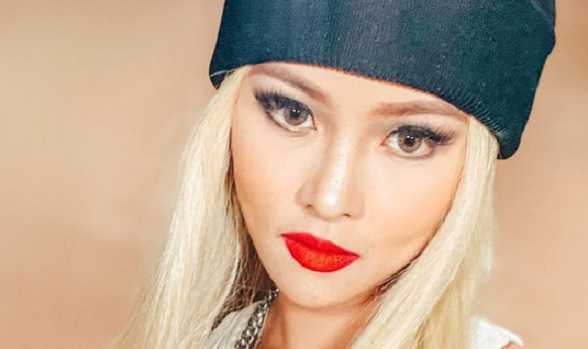 Kapamilya star Kim Chiu wowed her fans and followers over the photos that she shared on her social media account.

In her Instagram account, Kim posted several stunning photos of her. In the said photos, Kim looked gorgeous as she successfully transformed herself to look like Gwen Stefani, an American singer and songwriter. Kim also shared a photo of Gwen where she got the inspiration for her look. It appeared that the said photos were taken for her performance in ABS-CBN’s Sunday noontime show, “ASAP Natin ‘To”.

Last Sunday I did the #AsapTransformation as #gwenstefani I was super nervous but I had soo much fun!! 😅 hahaha” Kim wrote in the caption.

The said photos that Kim has shared captured the hearts of netizens as it went viral. Here are some of the comments from the netizens: