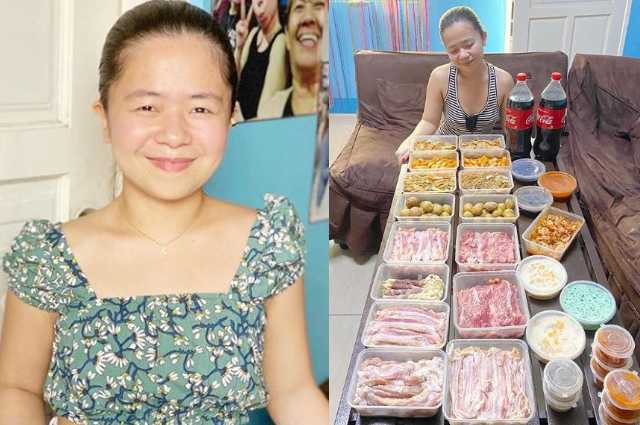 Actress Kiray Celis reacted to bashers who criticized her for posting food photos on her social media account. Kiray clarified that she is posting food photos not to brag or boast but to support local businesses who were having a difficult time just to keep their business afloat.