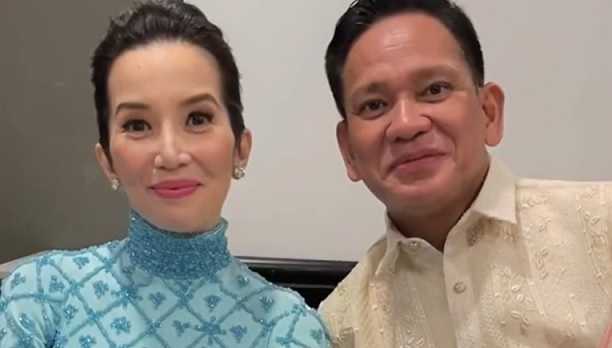 Netizens can’t help but noticed that Kris has deleted her photos and videos with her fiance, former Department of the Interior and Local Government (DILG) Secretary Mel Sarmiento.

Included in the deleted posts was the one where she announced her engagement with Mel last October 2020.

Kris also edited her post last December 25 where she slammed the bashers and critics who politicized her relief efforts for the victims of typhoon Odette.

In the said post, Kris removed, “Thank you babe for being my strength, and because makulit talaga ako sa facts, for making sure na tama lahat ng dates & figures na nilabas natin”.